Sanmed has best in class quality management system with its own laboratories for ensuring product quality.

We have a strong client-base in domestic as well as in international market due to our reputed and well-recognized status.

Backed by years of experience, we are able to provide quality External Liquids and Ointment, which is highly demanded in the market. 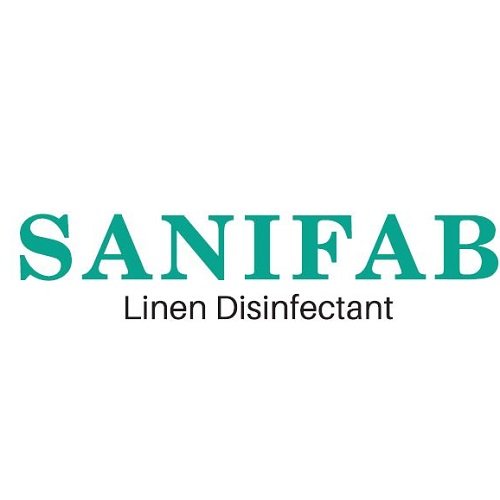